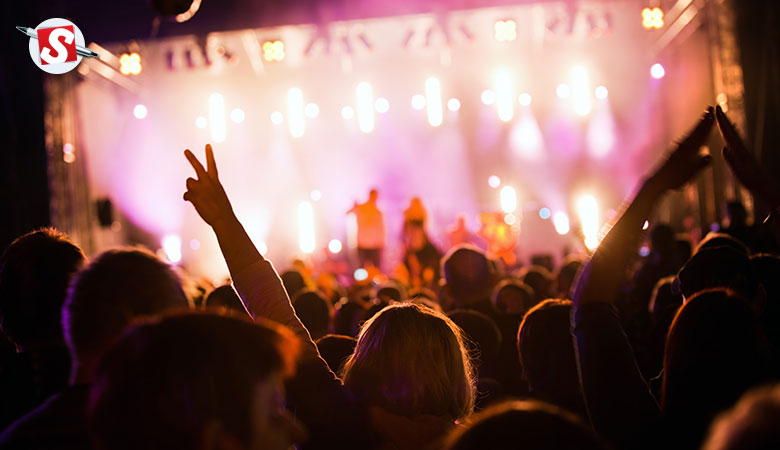 There exist different opinions concerning the interdependence of intelligence and musical preferences. Heavy metal rock is considered a sign of an aggressive and not well-educated person, while classical music is a sign of refined and discreet people. The influence of music on human intellect has been studied for many years. Moreover, the results are really surprising.

In the 1980s, young people in leather jackets with iron rivets and spikes were the admirers of rock music, which was considered satanic at that time. Since that time, there have been strange stereotypes that rock listeners are connected to the dark forces and that those who listen to rock music are dangerous for the society. Moreover, back in those times, it was believed that religious and cultural people should not listen to rock music.

The level of intelligence, which is measured by IQ (intelligence quotient) coefficient, depends on musical preferences. The scientists conducted the research, the main aim of which was to identify which styles of music have negative effects on person’s mental abilities. According to the IQ tests results, the lowest IQ was shown by hip-hop and R’n’B listeners. Rappers turned out to be the most “narrow-minded” among all subjects.

The tests included a classic questionnaire, which is used to determine IQ and the general educational material. Those who prefer symphonic and classical music showed higher results.

To the great surprise, children who listen to rock and heavy music turned out to have the highest indicators of the intellectual level. There is a connection between the various types of personality and the musical preferences of people. According to British psychologists and their research, fans of heavy metal tend to be sincere and kind, while classical music admirers tend to be shy and bashful.

Any Advantages about Rock?

The physiologists of the Russian Academy of Sciences and the Institute of Higher Nervous Activity, specializing in neurophysiology, have come to the conclusion that rock enhances intelligence. A group of volunteers at the age from 22 to 47 were involved in the study and listened to rock and classical music.

When rock sounds quiet (no more than 30 decibels), it stimulates memory and mental activity, if it’s louder, it increases anxiety and emotional tension and also stifles the intellect.

So, as it may be seen, the old generation wasn’t really right about their prejudices concerning rock and music preferences. Why shouldn’t we then listen to what we really want to? 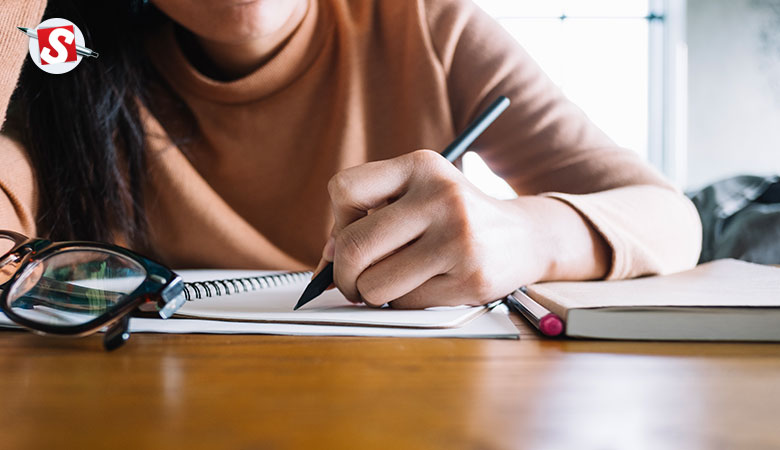 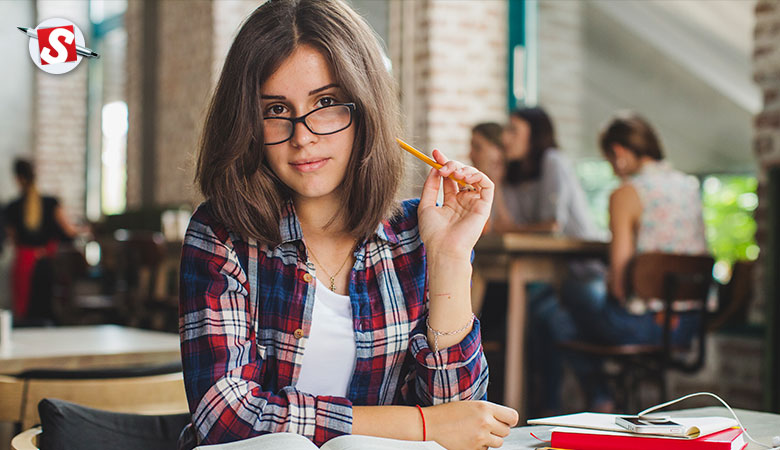 Top 5 Tips to Survive the Finals

How to Read More Books in College?