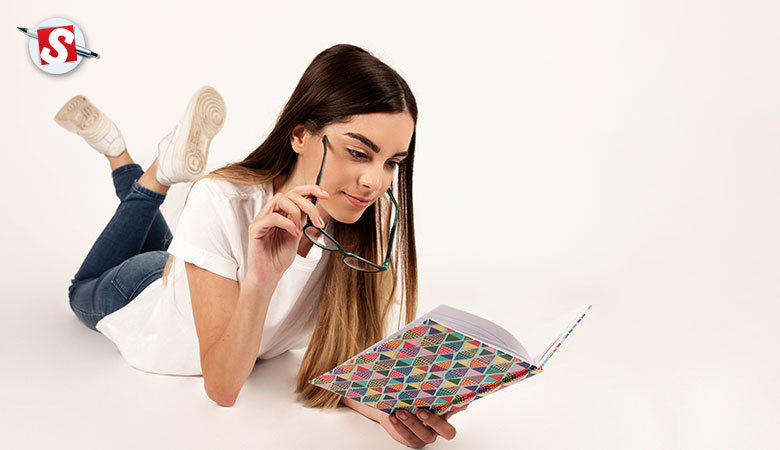 Is Long Word Structure a Sign of Intelligence? A New Study Signifies Something Quite Different

What do you think of this sentence?

Establishing a positive initial impression on people around and providing the inkling that one possesses outstanding knowledge and is well-versed in many spheres is an aim coveted by virtually all people, but not for everyone it is a practicable goal.

Does it sound to you as if it was written by an outstandingly smart person?

Now, what do you think of this one:

All people want to make a positive first impression on others and demonstrate their smartness, but not everyone knows for sure how to do it.

Actually, according to the scientific findings of Professor Daniel Oppenheimer, if you really strive to seem intelligent, you’d better say the second sentence. Being intelligent does not refer to using only some sophisticated vocabulary or word structures (which, as a rule, make people even more confused and unable to comprehend what you mean) but, on the contrary, means delivering your message in a simple and approachable way.

The Science of Fanciness

The bulk of Professor Oppenheimer’s study is devoted to finding major principles of decision-making. In particular, what people pay attention to, how people form their preferences, and basing on what people judge others. A part of Oppenheimer’s research is dedicated to the issue of how the language people use impacts on their level of intelligence (or rather how intelligent they seem to others). The findings revealed that despite the fact that sophisticated academic vocabulary demonstrates whether one has higher education or not, it does not make a person seem more intelligent. On the contrary, using understandable and simple words makes one look smart.

According to one of Oppenheimer’s studies, writing in a complex manner that is hard to understand has a negative influence on readers as they do not hold high opinion of such writers and do not approve of them. As a rule, when a person reads an article written in an incomprehensible manner, it’s highly likely that he/ she will not read it till the end.

Besides, some similar studies were conducted in Princeton University and the results were the same. Actually, readers concluded that the ease of understanding of the text affects the judgment that people make regarding writers/authors and their level of intelligence. It is evident that almost all readers do not enjoy challenging texts. Oppenheimer has concluded that these results demonstrate that people do not value unnecessarily complex words and structures. If a text is hard to comprehend, people will more likely perceive it negatively.

One more thing that was proven by the studies conducted at Princeton University is that many people make their texts more complicated and sophisticated on purpose. By using less common words (which many people do not even know), they want to seem more knowledgeable than others.

To sum up, as long as language exists, people have been using this tool to inform, achieve something, entertain, convince others, and make a positive impression. However, the better you are at the word choice, the more likely you are to make people listen. 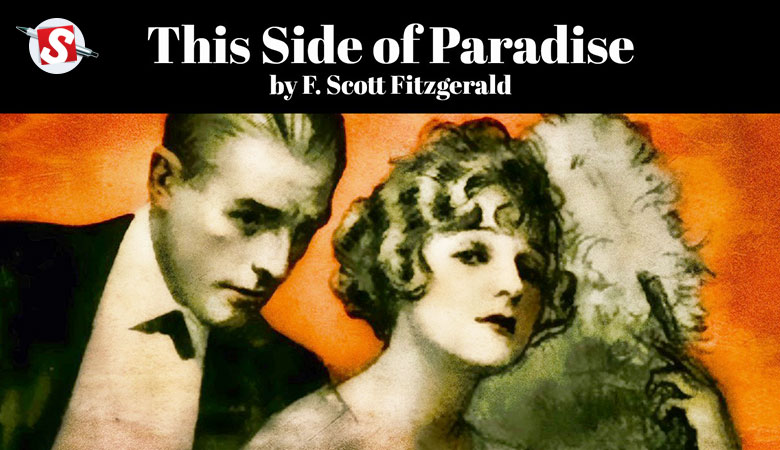 Why Is This Side of Paradise Entitled in Such a Way? 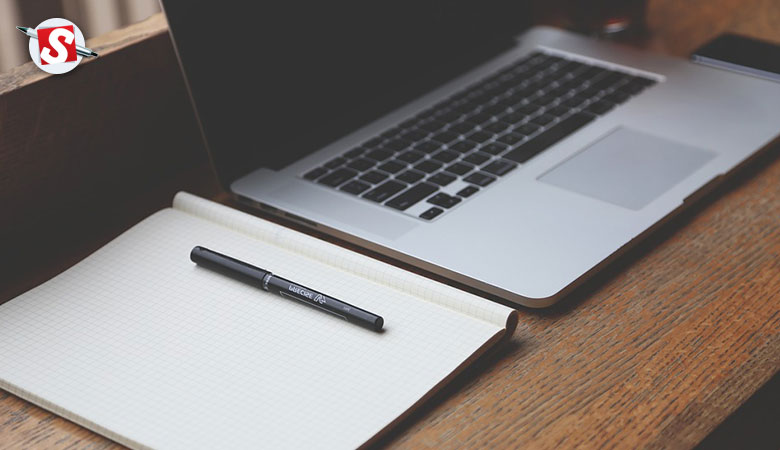 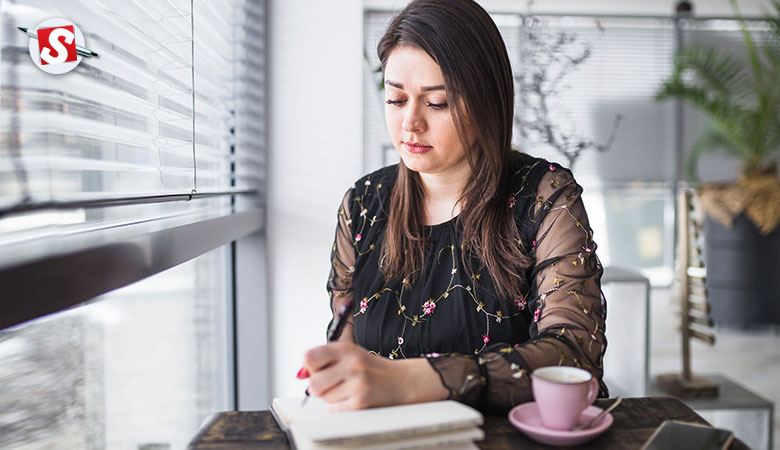 How to Create a Credo Essay 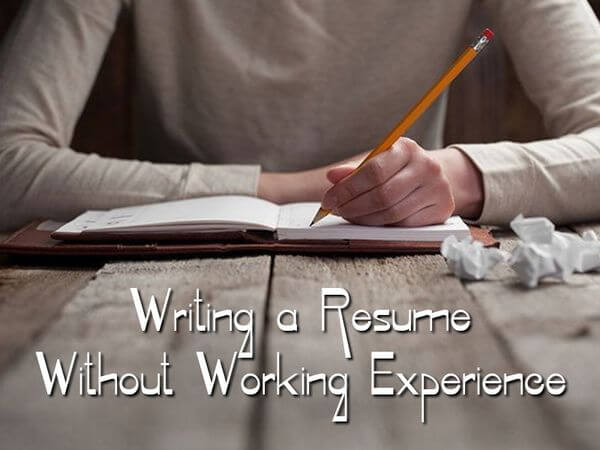 Writing a Resume Without Working Experience 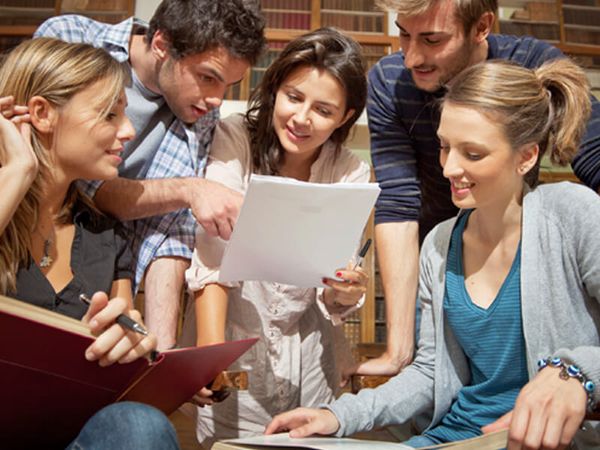 The Most Helpful Tips for Striking the Public 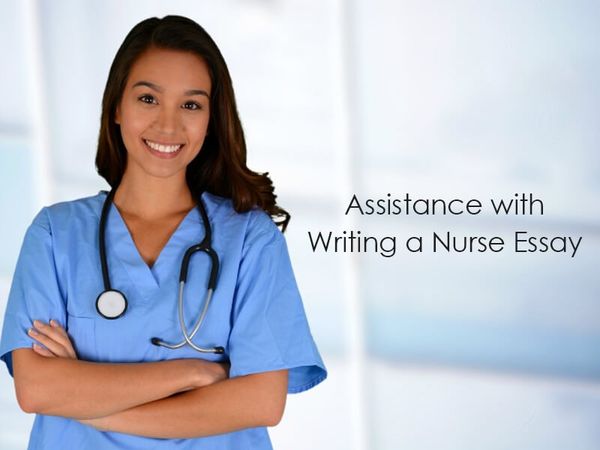