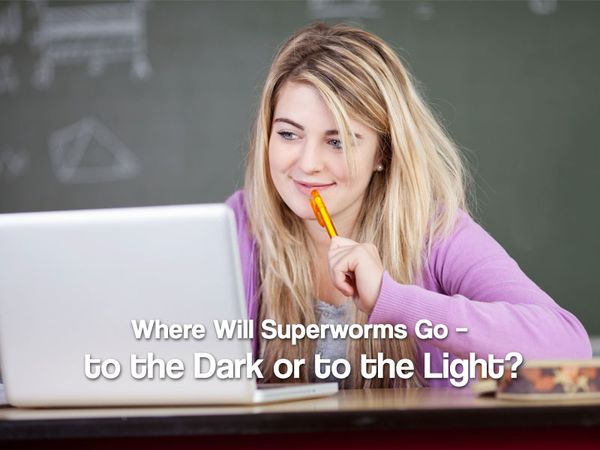 ZophobasMorio beetle has 4 stages that they go through their entire life: the first stage is an egg; then they hatch out of an egg and form larvae; then the next stage is pupae; and finally, they transform into beetles. One of the most interesting peculiarities is that these worms do not pupate if they are not completely isolated. Moreover, they are very demanding as it goes about living conditions because they are cold-blooded insects. Their common habitat is considered to be cold but comfortable places under the mills, grain bins, or tree barks.

In order to conduct an experiment, certain materials were used. First of all, 30 superworms were randomly chosen from Carolina Biological Supply. A 9.5L container RubbermaidÂ®, bought at Wal-Mart, Kearney, was used to create an appropriate environment. The bottom of the container was covered with 2 cups of oat and 2 baby carrots, also bought at Wal-Mart, Kearney. In order to make superworms stay in one place, a 16cm diameter ring, made of black paper, was used.

The container was separated into two similar-sized parts. One was lit, while the other was dark, covered with a black paper as a lid. The similar amount of oat was put on the both sides of the container. Each carrot was put onto the oat piles. Then, 10 worms were put in the middle of the container and were left for 10 minutes to acclimate to a new environment. 10 minutes later, the worms created two groups: one on the lit side, another on the dark one.

There were three trials conducted during the whole test process. During the first trial, the majority of the superworms chose the dark side of the container – there were nine, while only one decided to move to the lit side. The second trial showed exactly the same results – nine on the dark side vs. one on the lit one. Expectedly, the third trial confirmed the test with the identical result – nine on the dark side and one on the lit one. It should be stated, that during each of the trials, new superworms were chosen to avoid the subjectivity of the test.

Judging from the results, it can be stated, that ZophobasMorio are likely to hide in a dark place, under the objects (like oat or carrot that were used in the experiment) rather than in the lit place. The result proved a lot of theories the superworms like to live in rotten or even decaying wood, under its bark. However, the test also showed, that not all of the worms prefer a common habitat – some of them acclimate well to an odd environment and settle there. The information, received from the test can be used for further studies of superworms and be relevant in the future experiments. 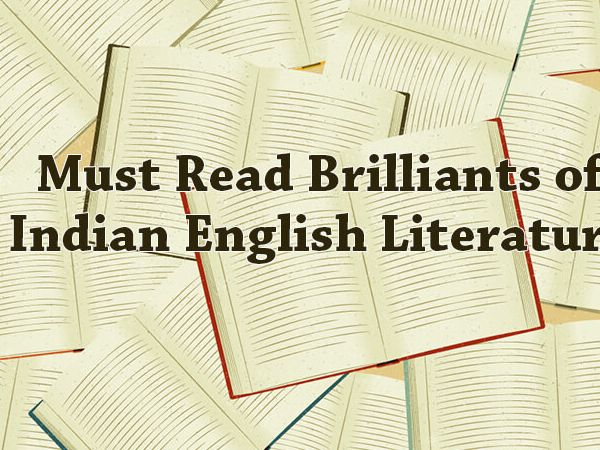